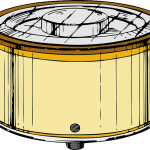 Roasted Cherry Tomatoes To Get Back On Lo-Co Track 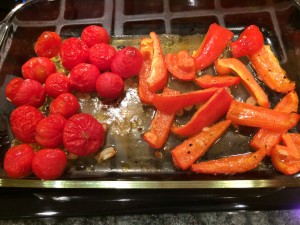 I don’t know about you, but when life throws me curveballs, my lo-co lifestyle gets flattened.

From blog technical issues to family-member health crises to having a college kid home for the summer (and the requisite, very stressful conversations that include: “why do I need to tell you what time I’ll be home,” and “I can’t get home by 2am” among other gems) let’s just say I’ve not been cooking.

OK, let’s tell the truth: several times a week this summer, my routine was a 3 mile fast-paced walk for exercise followed immediately by dinner at Shake Shack.

FDA: Trans Fats Are Not GRAS

Why does this matter?

Because PHOs are in a LOT of the processed food we Americans eat. According to the FDA, PHOs are “the major dietary source of trans fat in processed food.” In fact, PHOs are a key ingredient in many popular snack foods. The NYT article, FDA Ruling Would All But Eliminate Trans Fats, explains that artificial trans fats “still lurk in many popular products, like frostings, microwave popcorn, packaged pies, frozen pizzas, 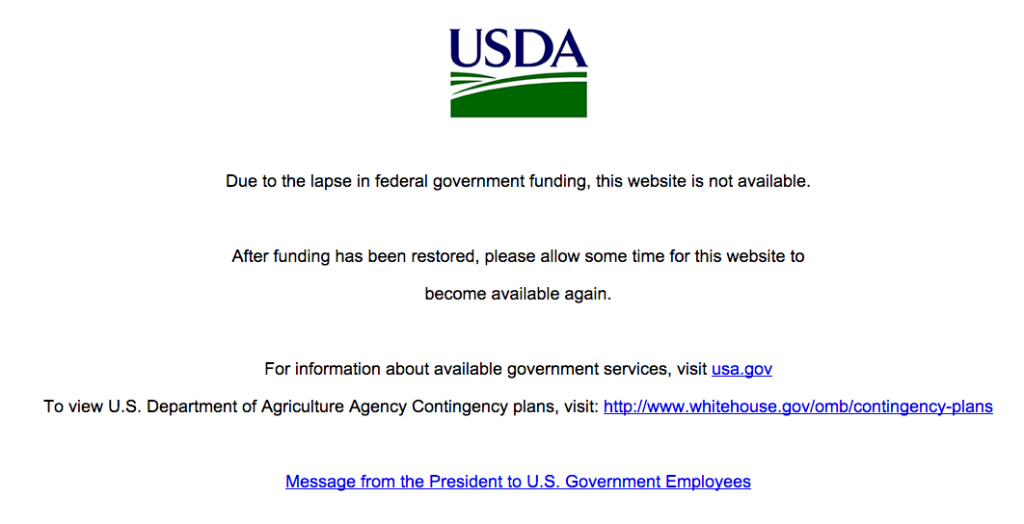 Did you know that the USDA publishes a website called the USDA National Nutrient Database for Standard Reference which lists foods and their caloric and nutritional value? It’s very cool.  Except for right now. During the US government shutdown if you click to this wildly useful website, here’s what you’ll see:

You took down a USDA WEBSITE because of the shutdown?

To me, that the Government decided to take down this particular website is incomprehensible. It’s not like this site is chock-full of up-to-the-minute,