Let’s Move! Is Making A Difference 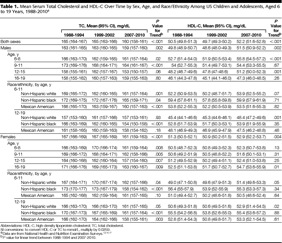 Yesterday I was on the phone with the White House.

Well, with Sam Kass. Who, as you may know, is personal chef to the Obama family and Executive Director of Michelle Obama’s Let’s Move! initiative, which is celebrating four years of programs aimed at decreasing childhood obesity.

True, true, it wasn’t just me on the line with the esteemed and accomplished Mr. Kass. It was a bevy of bloggers, invited by BlogHer (one of the many, many reasons I just love BlogHer.) Mr. Kass spoke about the programs Let’s Move! has launched in the past four years –

My parents are staying with us for a few weeks, and my Mom recently asked about my daily bagel and lox habit.

I know it’s probably not what I should be eating every day. But I do love it so. And really, how bad could it be?

You might recall that I tried to answer this very question nearly two years ago in my Oatmeal vs. Lox post. That was when I discovered lox has a lot of sodium (yes, it’s ridiculous this was news to me. But it was. Truly.)  But I also found solace in the fact that lox also delivers omega 3 fatty acids and lean protein –