Lipitor, Pfizer’s blockbuster cholesterol-lowering statin medication, has been approved for use in children with heterozygous familial hypercholesterolemia in the US since 2002, according to Pharmafile. (FH is an “inherited disorder that leads to aggressive and premature cardiovascular disease”). And those with FH are likely in great need of Lipitor.

But FH is a pretty rare disease.  And Pfizer’s putting a lot of effort into chewable Lipitor.

Is Pfizer is positioning itself to profit – at the expense of children – by inducing pediatricians to more broadly prescribe Lipitor for children? 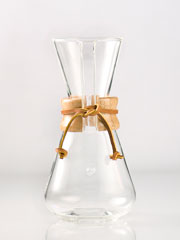