A Cholesterol-Lowering Approach to Food and Exercise 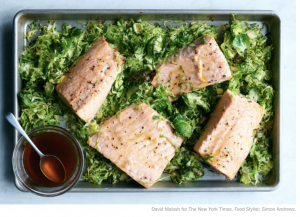 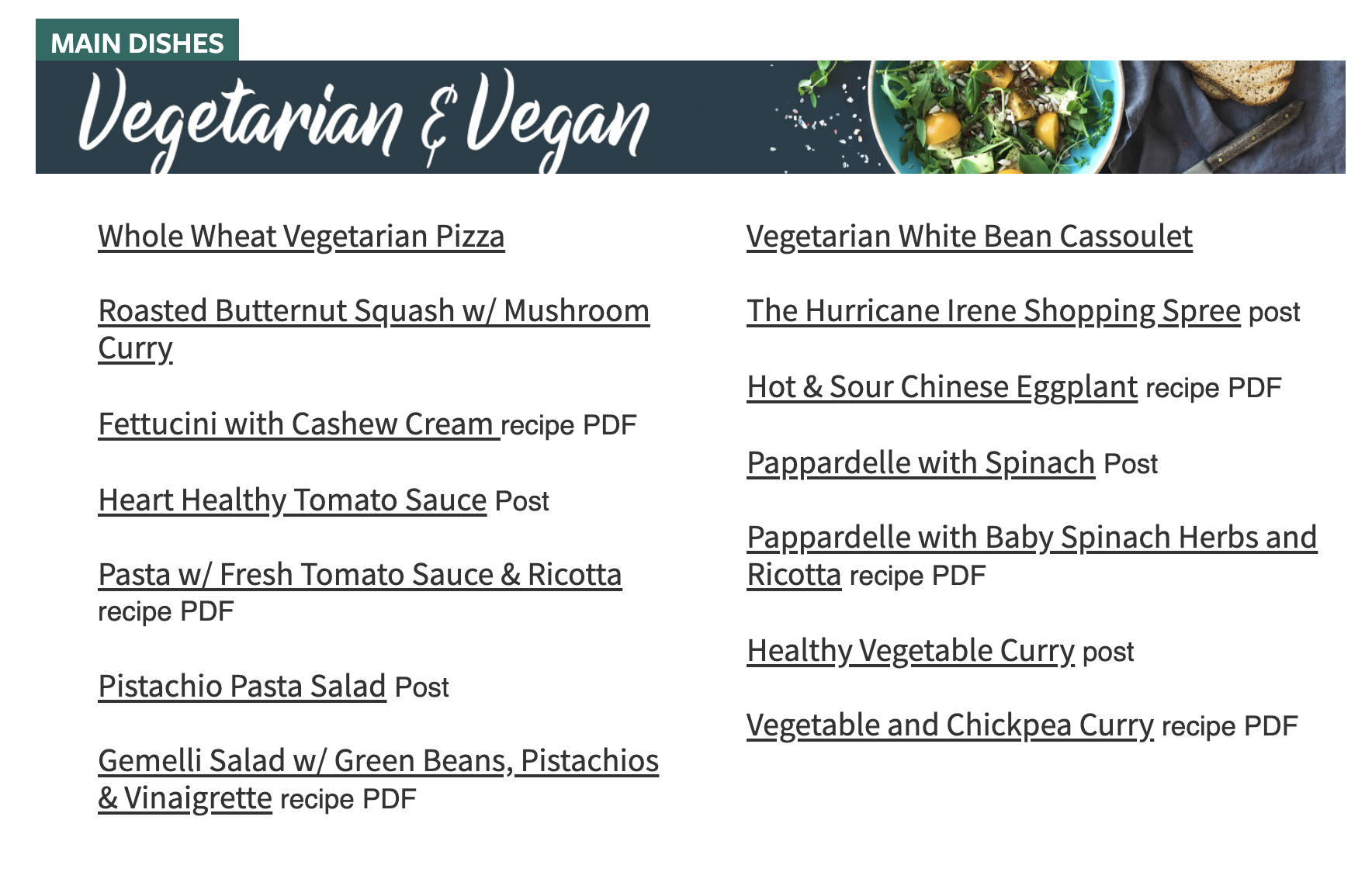 How (And Why) To Take Your Blood Pressure

Recently I was both intrigued and a bit leery of an Alison Roman recipe I discovered in People magazine. Millions love Ms. Roman’s recipes, but I sometimes do not have good luck with them. But this one—this one is a game changer.

I made Alison Roman’s One-Pot Chicken with Caramelized Lemons for the first time for a guest—not usually a good plan. Not only that, it was on a Sunday evening after we’d been traveling all weekend, so I was tired, to boot.  But he’s a close friend so I figured if the dinner was a bust, we’d just order pizza.

Journalist Jill U. Adams recently interviewed me for a Washington Post article about the role food plays in managing health.

Her article was just published: Food can help control some chronic health conditions, in some cases eliminating the need for drugs. The article’s opening line and premise mirror the Going Lo-Co philosophy: “If you have a chronic health condition—and about 60 percent of Americans live with at least one—you can use food to help manage your problem.”